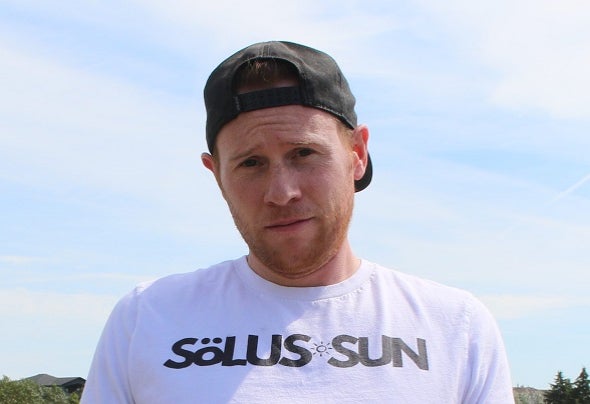 Sölus-Sun, is a DJ, songwriter and record producer from Canada. He began his passion for music at age ffifteen, and at age sixteen began writing and producing hip-hop. In 2015 he began managing artists and produced a weekly summer rooftop party called “LFTD” which led to many exclusive events, festivals, and club performances. In 2019 he founded LFTD (Light from the Dark) Music Group with the purpose of lighting the way for a new era. You’ll see Sölus-Sun performing at beach clubs, sunsets, and private nightclub after parties.