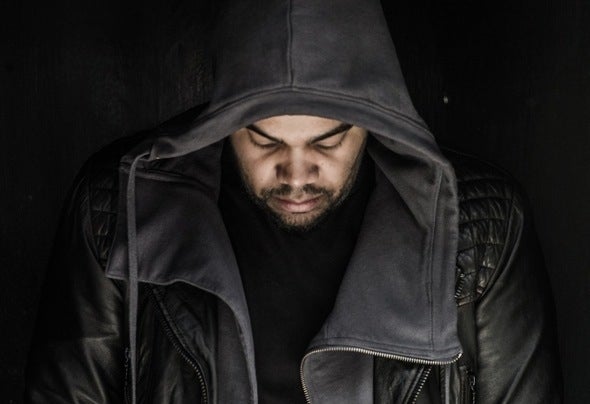 S.Chu (real name Simon Chue) has had a career journey to date that defines versatility, with his own production ranging from Kano & Mitchell Brothers to partnering up with legendary Garage producer Wookie as one half of "Exemen" which has seen them remix for acts including Jessie J, Roll Deep & Funkystepz and as a Dj, touring with many high profile artists including The Streets, Professor Green, Neon Hitch, Example, Fun Lovin Criminals, Kano & Calvin Harris. It's the inspiration of this diversity that can be heard throughout his own solo material which he describes as an eclectic fusion of Hip Hop, Soul & Electronic , Sometimes described as melodic and Abstract. Having released his debut single “Oh my” through renowned House label Defected & Copyright Recordings in 2013, receiving support from Dj’s including Annie Mac, Toddla T, Dj Cameo, Sarah Jane (Including Record of the week on her 1xtra show) and more, he now presents his second single, released through Defected Records “Closure” is a deep soulful house track featuring the vocals of Terri Walker. Without a doubt the next year is set to be landmark one for S.Chu, one to keep a very close eye on, although you probably won’t need to be looking very far.