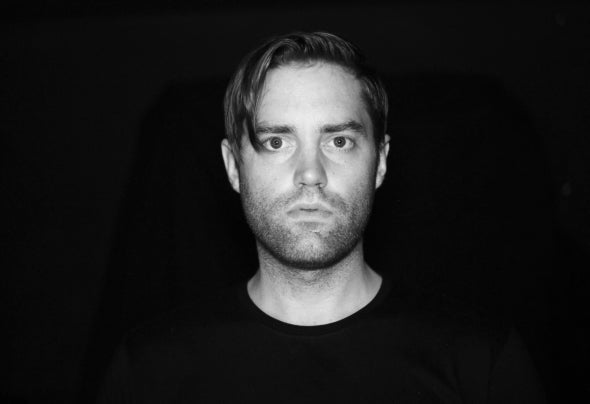 Russell is an award winning Irish music producer with almost 20 year's of production experience. His journey began in 1997 making electronic music while referencing his older brother's vast record collection. From an early stage his production style was eclectic and cross genre, mixing characteristics of techno, trance, house and breaks. His interests led him to enroll in Dublin's Sound Training Centre where he spent the next four years developing his understanding of music production and sound engineering. After finishing his education, he began touring Ireland as a live act, playing some of Ireland's biggest festivals and clubs. With a combination of live music and visuals, his goal was always to deliver a great show for the crowd. In 2008 he was keen to begin educating other aspiring music producers while continuing to develop his own knowledge and he achieved this when he was appointed one of the head lecturers in Music Technology at the Sound Training Centre. By 2010 he had developed his production skills to such a high level, he was awarded a Meteor Music Prize. Also in that year, Russell opened his own music training centre, "Nightmaker Studios", where he was the lead lecturer and curriculum designer and over the following years he personally educated hundreds of budding music producers, receiving high praise for both his attention to detail and studio technical know how. Now, in 2017, he's putting all of his knowledge, passion, and creativity into one focused project. And with his first release on RUKUS, a remix of SHADED's "This Function", Russell has delivered a truly sensational cut that continues to wreak havoc on dance floors across the globe. With more releases and collaborations in the works, and a new live set in the making, 2018 looks like an incredibly exciting year for rising talent Russell.