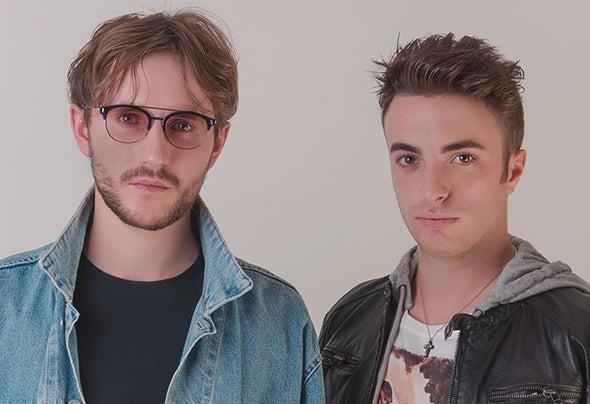 Rush & Hydro is not just a name, it's a fantasy union, a continuous interweaving of the deepest and most authentic emotions that allow music to express itself by giving the utmost of its energy to its listener. The metaphor that hides the mystery of their underground sounds has been shared and appreciated by artists of a fascinating sequel including David Guetta, R3hab, Sander Van Doorn, Third Party, Swanky Tunes, etc ...The secret that lies behind a right mood is not the pursuit of a trend but the search for an inner journey through music, exactly the common goal that has allowed the expansion of their name up to the releases on Armada Music and supporting their own records in the largest and most famous clubs around the world.