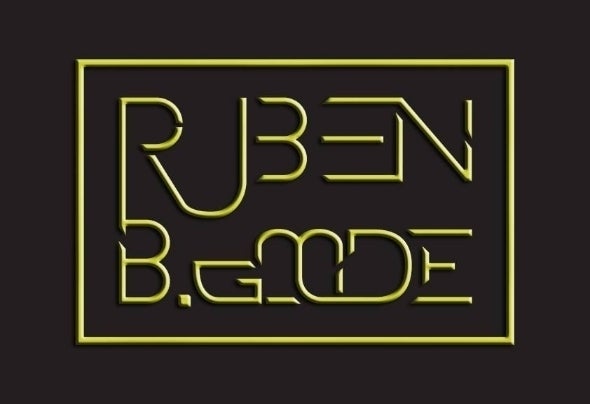 Ruben B.Goode, was born on April 10nd 1996, on Porto (Portugal). At a very young age Ruben was immediately attracted to all kinds of electronic music and other genres too, by the age of 8 in 2004. At 10 years old, him and his family moved to Maputo, Mozambique where he currently lives. Being a descendant of a father and uncles who are djs and producers, he began to discover the taste for mixing at his 11 years old, where already doing sets and kind of remixes (Mash-ups) in computer programs like virtual dj, automix, until his parents noticed this interest and decided to offer a his first mixer. With 14-year-old, Ruben wanted more and it was there where he discovered the program Fl studio and then Ableton, where he was training and learning just watching videos on youtube. Nowadays, Ruben has played in some partys and clubs in Maputo and entered in two Labels Sunora Recordings(PT) and I Bounce Records(PT). By Sunora Recordings, launched the Backdoor EP and the track "Warning this is Hardcore" that enters in the “Touch Hardcore EP” together with a track of Andy Rodriguez. By I Bounce Records has released the track "I Have A Dream" and together with Charlie Spot "Life Signs", also had his song "African Influences" launched on Eme Nga Xikina Album Vol.1 - 2012 MTC Productions, by the Vidisco.