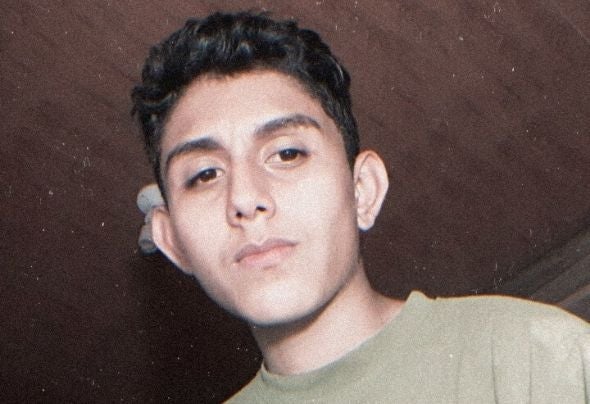 Musical producer, Costa Rican.From the state of Alajuela and the canton of San Carlos with great pride. He was born on April 16, 2003 in San Carlos, Costa Rica. He began his career as a music producer in October of 2017 with two remixes posted on Soundcloud, then they were eliminated. Then he would release let's go his first song, at first he took this race as a hobby, but it was in 2018 when he made the decision to seriously take the race. On September 13, 2018 Roosevelt signs with Rehegoo. In October Roosevelt Launches his first official singles in albums Compilatorios of the same Seal.