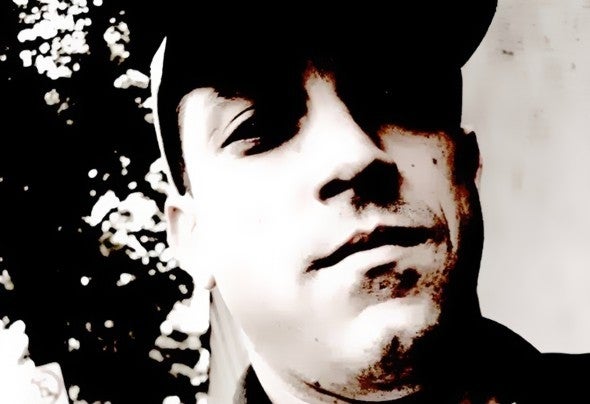 Ronaldo Vetro started his musical career Djing in 1993 in Sao Paulo (Brazil), where it began his influences with the Breakbeats, Jungle and later Drum and Bass, by 1997 he was playing in the biggest clubs and raves in Sao Paulo always playing with great DJs. In 1999 started producing and moved to London where hewas influenced by artistss uch as Dillinja, Adam F, Bad Company, DJ Hype, Ed Rus h, Technical Itch and the whole British scene and quickly released his first record by the famous British labelCLUST ER, becoming an integral part of London's underground electronic music scene.After residing in the UK for 10 years and playing in parties and festivals, across Europe in countries such as England, Portugal, France and Italy he moved back to Brazil.