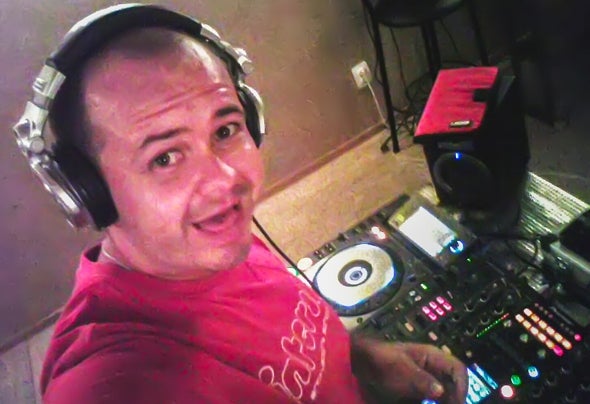 Roman V. Grischuk, who is also Romix Fly, was born May 8,1986 in the sunny city of Yalta. From early childhood, handedsigns to the abilities in music, but the path to the extendedlong ...The first occupation was dancing, it went somewhere for 2years and after much thought, not all the same music tookits ... In 2000 he enrolled in music. school for the specialty"percussion instruments, keyboards were an additionalinstrument. After graduating from music. School was a greatdesire to play in a band, but this possibility was not, but themusic still wanted to write ...After a while (since 2004) started writing electronic music,immersed in club culture. This has contributed a greatinterest in electronic music, and understanding of one fact,"It's not a hobby, it's a lifestyle!