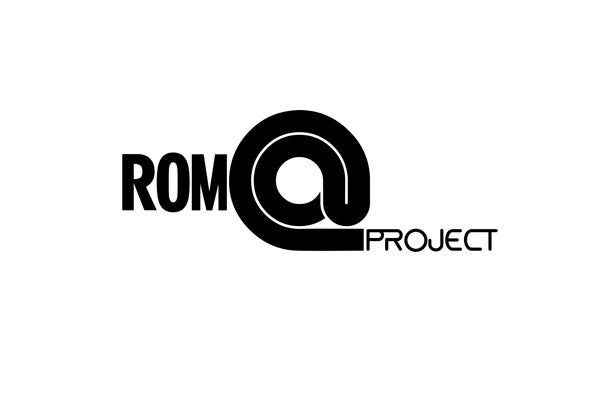 Rom@ Project (Roman I). Producer, musician, dj from Russia (Moscow). To get involved in electronic music began at an early age, playing piano, drums, synthesizers led to the fact that he started trying to write their own songs. Their first track, he began to write in 1998 year. Began his career in 2001. Project Rom@ Project founded in 2010 year. Is a breakthrough in the style of Electro House and Progressive House and other. This guy has already gained popularity not only in Russia but also abroad. Rom@ Project has made productions with colleagues from the US, Russia, and many more other countries. Releases "On The Move", "Let's Go", exit in the singles, remixes "Paw Luk - Love Is (EP)", " Max Mile - To Kill (EP)", "Numall Fix feat DJ Vengovsky - Movement of life (EP)" gained a lot of respect and support from the the world's dj's In addition, the world has seen his tracks in the charts and on high positions in the TOP 100 Release Beatport, as Breaks, Trance. When the end of the word, the music starts!