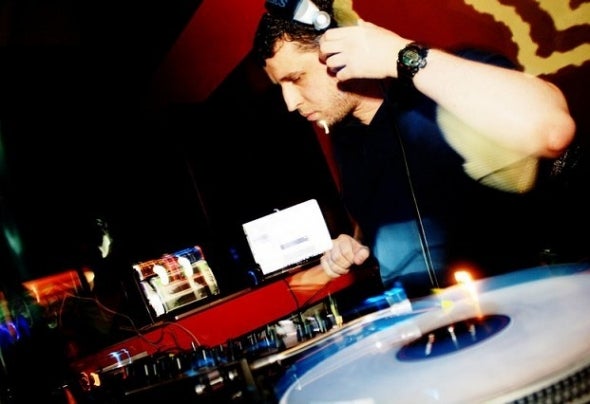 Brazilian Underground House and Techno Music Producer, Remixer and DJ from Sao Paulo city, since 1999.Also known as 'Rock Sucks', alter ego used to sign most of his singles, EPs and Remixes made to other artists released worldwide.The name was chosen as an ironic answer of a Disco Music lover to the 'Disco Demolition Night', dated of July 12, 1979That night, a local radio station encouraged his listeners to burn their 'Disco' records on a huge bonfire assembled at Comiskey Park in Chicago, Illinois, in exchange to get some tickets to watch the baseball game between the Chicago White Sox and the Detroit Tigers.Since 2008, Andre Ribeiro runs his own digital record label, Rock Sucks Records® based in underground Disco, Deep House and Techno.