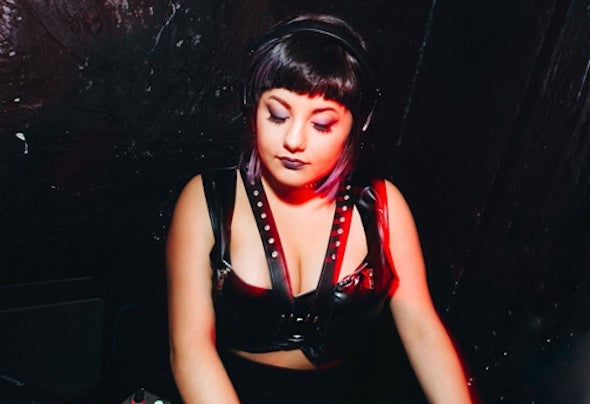 ROAZ - also known as Samantha Rose - is a DJ and producer from Chicago, USA. She was born and raised in the city limits and has spent most of her life living and breathing North American dance culture from the beating heart of the Chicago underground. She’s played a variety of clubs, festivals and undergrounds all over the midwest for almost a decade, as well produced and hosted a diverse collection of events throughout the years. While playing out, she is most known to bounce between a multitude of house sub genres, such as: acid house, bass house, booty/ghetto house, deep house, disco, electro, future, and tech house. House music has always been a driving force that bound together her overall sound and avor - which comes to no surprise considering her roots are in one of the leading cities in the world for this essential genre. If you are able to catch one of her sets, you can expect a hybrid combination of American Midwestern house laced together with other historic dance sub-genres; such as acid, funk and techno. But, don’t be surprised to nd her experimenting. Some of her other favorite genres include: breaks, garage, and drum and bass. ROAZ prefers to be known as a multigenrist producer and DJ because it allows her the freedom to play with different sounds, and there are no limits to where she can experiment with a track. When it comes to her music production, ROAZ loves chunky kick drums, dark undertones, deep bass melodies and the reverberation of a large space to create a void you can ease into with enough room to get weird. Contact Email & Bookings: bookings@roazmusic.net