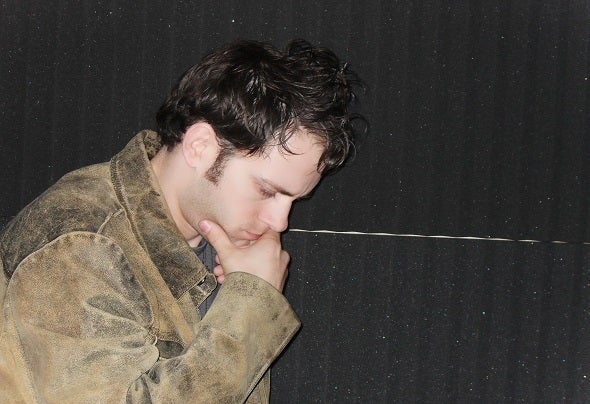 Rick started his music career at the age of 15 writing and producing songs from his small bedroom with a close friend in up state N.Y. A very modest setting with an old-fashioned cassette player and a radio shack 4 track DJ mixer and a Casio keyboard. Rick’s first alias was under the name Unstable mentality where he produced EDM although back then it was called techno music. He cut his first single “Final Destination” to 12” vinyl where he and his friends distributed it around the N.Y.C club scene, and had it played at many of the big warehouse clubs.Rick decided to keep building his studio with great equipment as well as searched for local singers and seasoned guitar players for his team. “ Usually when I write something now I play all the instruments as well as do the vocals then hire my team members to come in and do their thing, after all why create something that’s not top notch when you have the resources to do it.” Rick states.Through out the years Rick has recorded, produced and remixed many tracks with many different artists such as SK8, Lucas Prada, Jen castle, Sir Paul, Light dancer, Anthony K, Todd Mihan and Chris the Greek as well as many others. You can find his work on Beatport as well as most other digital media. He has worked under the alias’ Unstable mentality, The Mirrormen, Floods edge, Alterego and A.T.S.P.Currently Rick is working with citrusonic promotions where he has over 15 remixes that charted on the billboard club charts. As well as received his professional music production certificate from Berklee college of music.