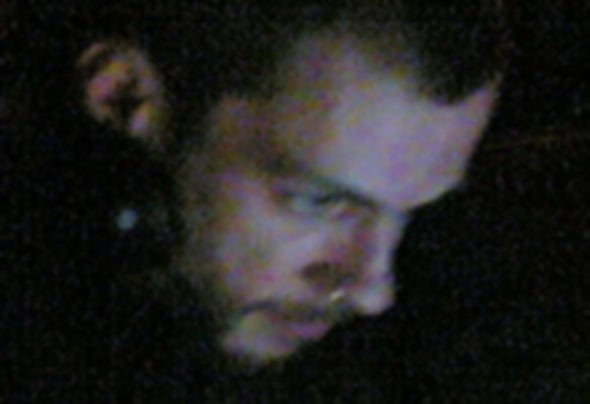 Born in the south west of England, Remote_ [aka Mike Oliver] always enjoyed monkeying about with musical instruments and his early experiments with a Casio sampling keyboard have now, thankfully, been lost in the annals of time.A general love of electronic music started his affair with producing and writing and with an extremely simple and low budget set-up he began on the course that would bring him up to the present.New order and acid house were the sounds that defined the early years of production although with the basic equipment he had managed to scrape up the sound mostly took on a melodic, Detroit-edged feel with strings, delay and reverb playing the biggest role in the music.From here and into the Basic Channel years a reduced sense of melody and a more spacious, echoing of tone became the overriding sound with the Chain Reaction series providing another important reference point. This manifested itself more in the overtly minimal works of recent times.Even now, though, there’s a melodic sound which harks back to the feeling of mid ‘90’s UK electronica from labels such as Likemind, Otherworld and even Peacefrog as well as a more dubbed out, Berlin texture.Simplicity is the key.Remote_ has released tracks on Keyboard Monkey, Field Records, Home Normal, Smallfish, Styrax, U-Cover, Neurhythmics, Millions of Moments, Other Heights, Blasé, Neo Ouija, Meanwhile, Polymorphic Music and 12k's mp3 offshoot Term.