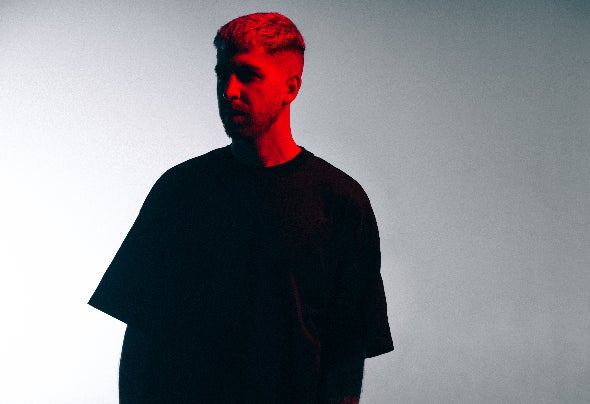 Following a string of releases on his Involve imprint, as well as Figure, Enemy and BPitch, Regal is one of Techno’s most exciting talents of recent years. Since 2012 he has quickly established himself as one of Techno’s most in demand artists, remixing acts like Nina Kraviz, Ellen Allien, Emmanuel Top and more, not to mention collabs alongside Len Faki, Alien Rain or Amelie Lens. Further bolstering his reputation, his own tracks have been remixed by heavyweights such as Mark Broom or Radio Slave and upcoming star Hadone. Known for his ability to move between influences and sub-genres, his style is eclectic as he draws from pockets of sound across the electronic sphere, with tinges of Trance and Acid undercurrents at the centre of his ever-evolving sound, tailoring the perfect mix between strong rhythms and melodies that enchant the soul. As a DJ, Regal’s dynamic and impactful style has led him to play revered sets across a host of renowned clubs and festivals such as Berghain, Awakenings, DGTL and Exhale, whilst he also is a core resident at KHIDI, one of the key clubs at the forefront of Tbilisi’s thriving techno scene. Along with homing his own tracks and collabs, Regal’s imprint Involve has established itself as one fo the main techno labels. Known for delivering the best 303 infused acid sounds, the imprint has welcomed artists including Boston 168, FJAAK and Alignment. In the last two years, Regal had a heavy involvement across Ellen Allien’s BPitch imprint, releasing two rave-esque EPs and one track featured on the first Ufo Inc. VA. Carving his legacy deeper into the global techno scene, Regal had two big Boiler Room appearances in addition to being featured on DJ Mag Spain’s October 2020 cover. 2020 saw him releasing a further EP on Bpitch and lending his sound to Parisian techno collective Possession and Amelie Lens’ newborn label Exhale for their first releases ever.