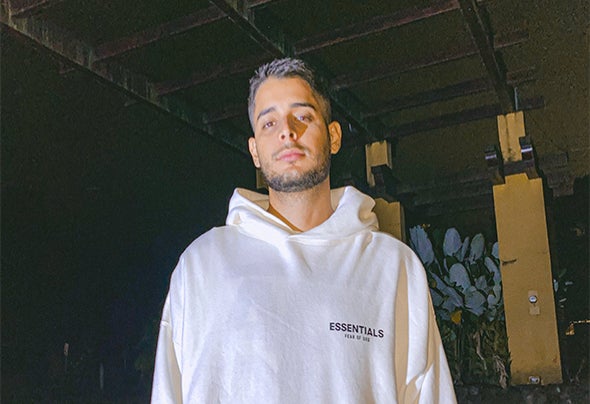 Ranbe, an emerging DJ and Producer from Costa Rica which is getting popular within the underground house scene. He is one of the creators of the electronic music crew called Velvet, which has established a before and after of the house scene in the north of Costa Rica. Ranbe grew up surrounded by experimental musicians, giving him the necessary knowledge to expose his own musical style. You can find him in great clubs like Vertigo and Antik, sharing nights with national and international artist like Will Umaña, Tini Gessler, Wade, and many more. Now, he is creating his own music, learning from artists like Rossi, Rendher, Hector Couto & Iglesias.