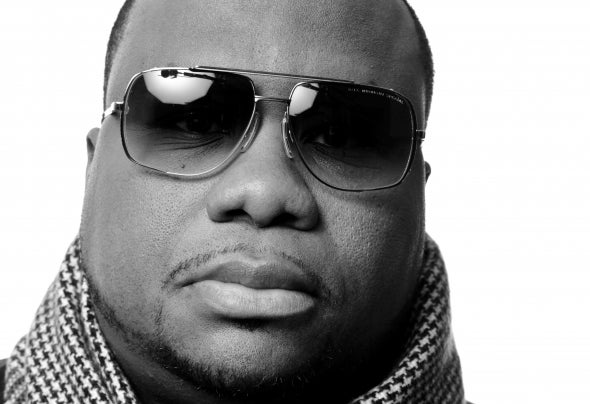 R.O.N.N | Ron Carroll Began his DJ career in the Mid 1980's and has worked with some of the prolific artist of that generation: Frankie Knuckles, David Morales, Lil Louis & Ron Hardy to name a few. Since that time R.O.N.N had a string of successful tunes. Under Ron Carroll (The Voice) he has scored multiple Big tracks with: Superfunk (Lucky Star), Hardsoul (Back Together), Walking Down the Street (Nike Song) & with Axwell & Bob Sinclar (Wonderful World). Ron's accapella: "The Sermon" (It's All About House Music) Still is one of the leading anthem vocals to this day. Currenty, Ron's voice has re-emerged through tracks such as: "When You Got Love" with Michael Canitrot & "Don't Be Afraid" with MYNC. New HOT single's are on it's way for Carroll alongside: Hardwell, Tommy Trash, Tocadisco, Wally Lopez, Alex Kenji, PromiseLand, Bob Sinclar and others. This promises to be a Mega new beginning for the voice that is Ron Carroll. R.O.N.N | Ron Carroll (the DJ/Producer) Has played all across the World, from France, Germany, UK, UAE, Switzerland, Spain (Ibiza), Greece, Russia just to name a few. R.O.N.N has remixed and produced tracks for such noted artist as: Akon, Rhianna, Sean Paul, Steve Edwards and many others. With 3 labels launching (Chi City Music - ElectricDiscoPussy - RCM) R.O.N.N will be hitting the entire world from all Music genres. Let's Go Let's Rock!!