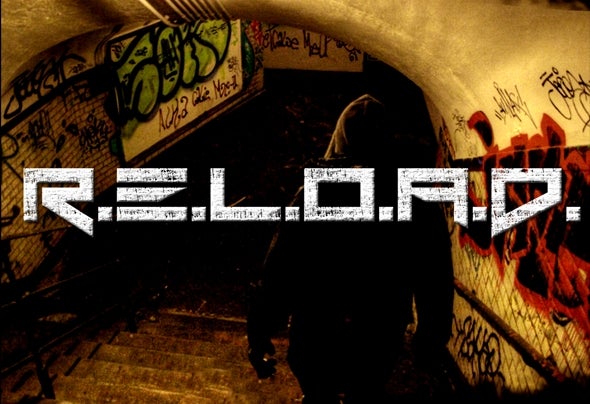 R.E.L.O.A.D. is an Argentine project formed by Matias Ezquerro and is one of the emerging names with more future of Argentina. Its style varies between tech trance, techno and psy trance with dark touches and melodies influenced by the sounds of great artists like Indecent Noise, Darren Porter, Sean Tyas and Paul Webster.