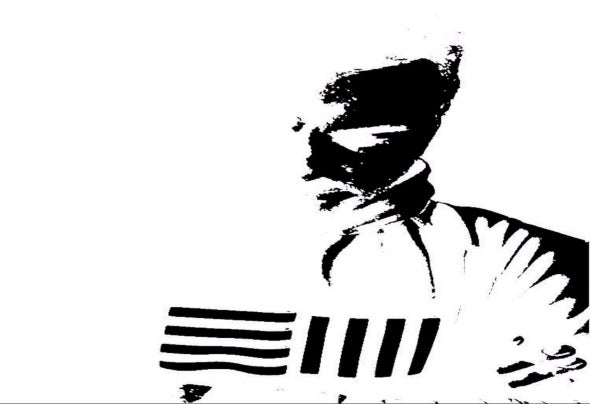 Plausible has been making music for a good few years on a computer & mixing gear, every day is still a learning day for him, a little inspiration from a song or sound and a track will appear the next day. Starting out trying to get a studio for forming and co founding a punk metal band & not having long there so used a sound proof studio in a garage instead, that band was ’Nomed’, I’ll let you work that out. Plausible played lead Guitar and co wrote some raw and unseen lyrics. This all stemmed from the influence of 80’s 90’s pop & rock when he was a lad & then growing into, punk, dance, metal & a time in teens/20s working with some greats in the d’n’b, electronic, tv & installations game, mainly west end clubs, Camden Palace, Gas Club, London Hippodrome, Limelight, while working as a lighting jokey in the 90’s. Having before being stuck with Atari’s limited music creation platform, Cubase, Amiga, PlayStation loop daw or basic struggling computers in the past didn't stop him from making some kind of music, however, in his late teens he had been shown a more professional, accessible way to produce, still away from the studio by a friend in the underground music game, using a powerful win/mac & studio hardware/VST software, which led him to create to many aliases in dance vibes & push out music for the love of it, with a few licences here & there. This project PLAUSIBLE is still in infancy, a few handpicked singles showcasing his darker side to start while he was searching for that important signature sound, best believe, he’s worked on it & has found it, comprising of a debut self titled PLAUSIBLE E.P forthcoming late 2020. As most defined to what spectrum of music he loves to make within the realms of dubstep, d’n’b & real instrument/electronic music, so expect some surprising melodic, warm & heartfelt music real soon so stick around for that. From behind a dank cloud of green smoke, plausible will ascend. © 2020PlausibleRecordings/©2020Songtradr, Inc