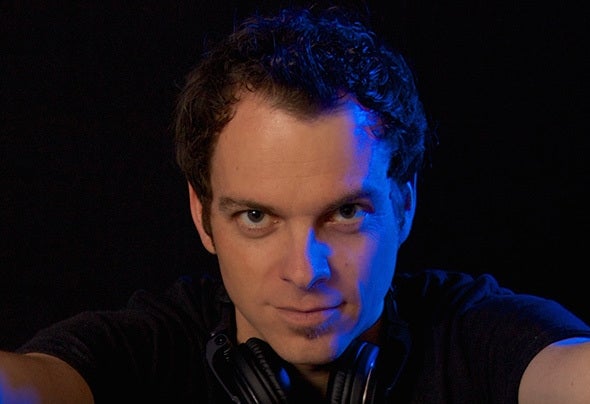 Pierre-Luc Hardy better known under his artist alias PLH, is a Canadian DJ & Producer from Montreal whose passion for electronic music dates back when he was only 4 years old. Since then he has invested a lot of effort and energy on improving his production and overall sound design techniques by taking classes from one of the best producers out there like Tempo Giusto. PLH’s trademark is a euphoric roller coaster of build-ups and break-downs with nothing but driving bass and beautiful epic melodies in- between.In 2012 his efforts has started to show results, as he went on releasing his first vocal track called “Heartbeat” that featured vocals by Gen L. T his mix quickly proved to be a success as it got attention of the fellow DJ’s and most notably one of the biggest radios - DI.fm, that played it on rotation for more than few months.PLH is not only a music producer, he is also active in online audio industry. His bachelor’s degree in telecommunications engineering secured him a current position as Director of Solutions at Triton Digital.Besides his busy schedule PLH is also a founder of web radio community SinCity.fm that focuses on house and trance channels with several residing DJ’s. This is also where his monthly radio show airs as well, every first Friday of the month at 21h EDT (GMT-5). Last but not least, PLH is a co-founder of SinCity Productions that puts on electronic music events in Montreal, during which he performs as well and showcases his recent productions.