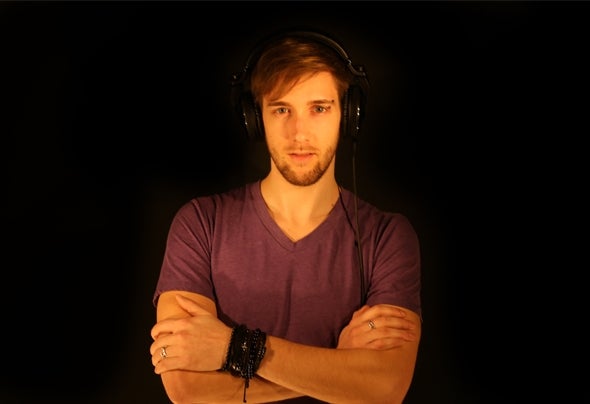 The mysterious DJ-Producer Phoenix Lord comes straight from an ancient legend of a magnicent creature characterized by its power to be reborn after burning in the ames. With s debut album ("The Mass of Phoenix") that has reached #6 of the iTunes Dance charts in Canada, Phoenix Lord stands out for its originality, its extravagance and its ability to make us travel in a House musical universe with accents of the Middle East . Each of his performances will reach your soul, awaken your senses and give you wings to y to discover a better version of yourself! His song "Parc Belmont", which immerses us in the fantastic world of the famous Montreal amusement park of the same name that marked the 1920s, has reach the Top 100 on iTunes Dance. His latest single, "I Believe", featuring House Music icon Robin S, catapulted him to the radio and DJ charts all over the world and propelled his growing popularity. Discover the magical universe of Phoenix Lord: you will also rise from your ashes.