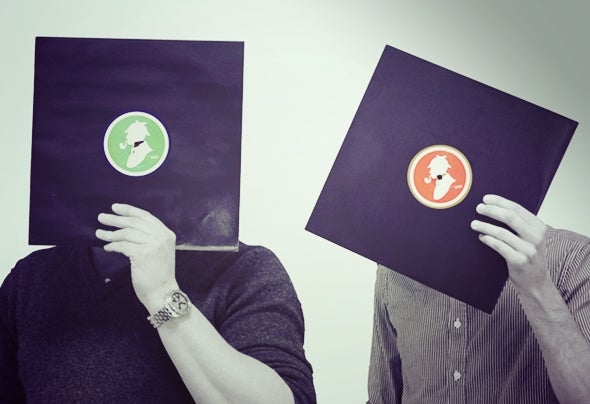 Baker Street Recordings label boss Paul Hardy and production partner McKai have been making a name for themselves over the last year. Hardy has been involved with releases on 2020, Mora Music, Dotbleep, Seinan, Hot Milk, 3am, Lost My Dog and many more. His relatively new production duo with McKai has been making head turn with a host of well supported releases and is really gathering momentumThe Leeds based duo have not only a string of releases but a whole host of credits producing music for both film and television, their ability to produce across genres really comes across in their productions.