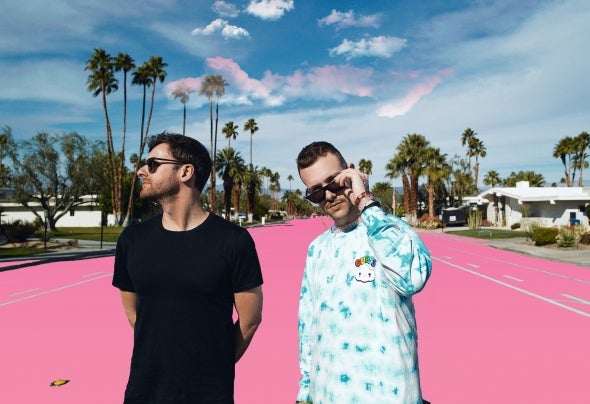 PAPER FACE is made up of two dudes that met each other by accident behind the turntables on a wedding. They won over the hearts of the guests by playing their favourite tunes. Now, 6 months later, they are ready to release their first single “ONLY LOVE TOGETHER” which was inspired by that night. Daniel grew up with his tech savvy father and built his first tracks with a Yamaha DX7 on Cubase 2.0 on an Atari ST. After listening to “Discovery” by Daft Punk, he knew what genre he wanted to belong to. Aden was born in South Africa and grew up in New Zealand, Australia & Germany. He started dancing at the age of two and is multi German and European champion in Hip Hop. No matter the continent he was on, dancing & singing was his safe space and the driving force behind his wish to make music. His parents inspired him to sing by playing their Sade, Bob Marley & Al Jarreau favourites. The multi Platinum & Gold awarded Songwriters/Producers/ Artists are ready to tackle the global music market With their unique mix of pop and dance music. Check out their first single “ONLY LOVE TOGETHER” now!