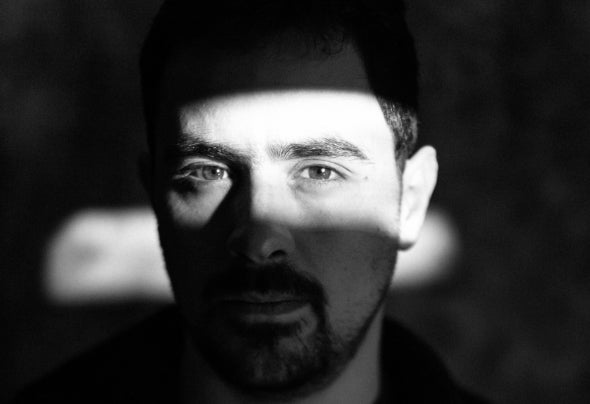 Pangal is a classically trained composer and producer based in Santiago, Chile. After years composing a wide variety of genres apart from electronic music, he introduces himself as a new techno artist. His approach focuses on synthesizers and sound design as an important part of his craft as well as meticulously developed soundscapes, melodies and polyrhythms. In his first Techno EP he explores through the technological and textural parts of the music as a contrast to his usual work in orchestral composition. The inspiration of his music is to blend a combination of both melodic and hard sounds being aware of reaching the powerful feeling of techno music, providing a sensorial experience to the audience. He has worked on creating music and sound design for different kinds of media with Publishers and Music Libraries around the world and is currently preparing two more techno EPs that are going to be released under Black Kat Records and Reload Records. Nowadays, he is working on his Live Set in which he expects to start performing at clubs and venues presenting a more musical and personal method of playing instead of the classical cdj setup.