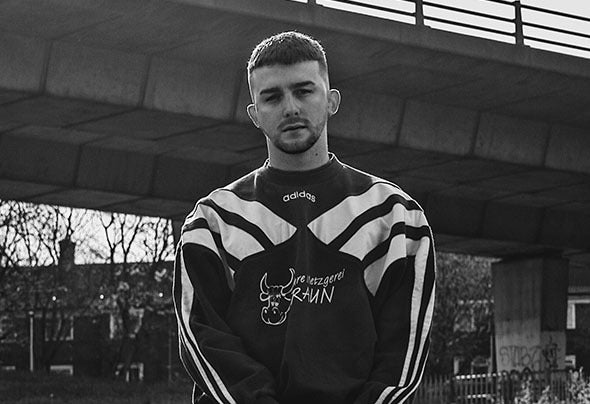 PACH is Manchester based DJ/Producer. Over the last 4 years PACH has been spinning up and down the UK, also in Europe in places like Ibiza & Croatia, this past year for PACH has been huge, becoming a resident for Darius Syrossians HUGE party Moxy Muzik has been a highlight in his career so far. As well as this he has had his first big release on LowerHand records, in November and has some other huge labels at the end of the year and early 2020. Also PACH has been playing along side artists some HUGE artists like, Darius Syrossian, Ben Rau, Rossi, Mason Collective. You will be hearing a lot more of PACH in the near future :) For all enquiries - clark@gmyremgmt.com