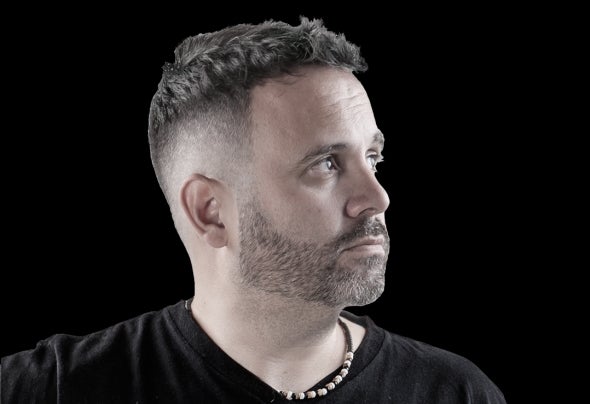 Pablo Prado (Formerly Known as Paul Nova) was born in argentina , cordoba city.His father, worked for the most important radio stations of the country, and this gave paul, from his early age, access to all types of music.When he was 13 years old , with a friend of his from highschool, they set up their first dj equipment, in which Pablo worked as a dj. At the age of 16 he had his debut in a nightclub, which was located near cordoba city, and this was the beginning of Pablo’s career.Since he was 18 years old, he has played in the most important nightclubs of argentina, while at the same time, he worked on the most important radio stations. In 2006 his first two compositions were released by bonzai music, one of the most important record labels with major influence in the electronic music scene, the first one “cordoba” (which was supported by markus schulz in his radio show “the global dj broadcast”) and the second one “mis angeles”. Actually he is working in several labels around the world as a producer and remixer. His mixes are considered almost perfect. Currently, he has his own radio show called “Southern Sounds” every first friday of the month on www.di.fm Every week Pablo gets a load of promotional and/or demostration tracks from the most important record labels and djs of the planet, soliciting his comments and opinions about them. Also, Pablo was the interviewer from the TV show “RESIDENTS TV”, the unique television program in Argentina, dedicated to electronic music. Every week Pablo interviewed TOP artists such as Lange, Nadia Ali, Jes, Woody van Eyden, The Thrillseekers and many more, artists and personalities from the worldwide electronic scene. In 2011, Pablo founded Plu Records, a label focused on spreading the music of Latin DJs and producers.