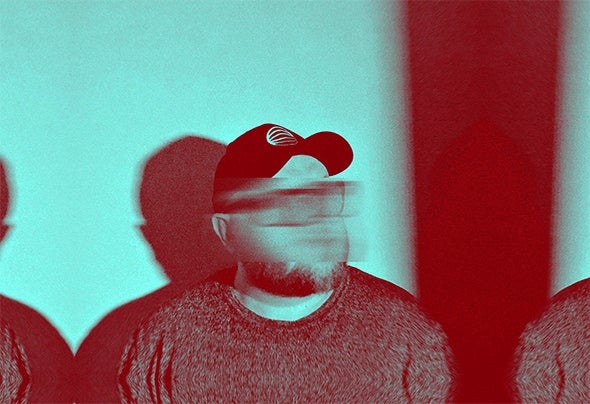 Diplo called him one of his favorite young producers during his radioshow. P.A.F.F. is a musical chameleon from Wroc aw, Poland, born in 1990. He's a music producer, DJ, remixer, event organizer, graphic designer and owner of the ONIONWAVE record label. He also worked under the aliases unitrΔ_Δudio and Hayfevah. There's probably no genre he didn't produce. He loves challenges and no borders. Pawe collaborated with many Polish musicians, as well as with top artists from abroad, including Major Lazer, Salvatore Ganacci, Emma Hewitt, Jada Pinkett Smith. What can we expect from him in the future? It's hard to say. He's unpredictable. And that's what makes him an interesting artist.