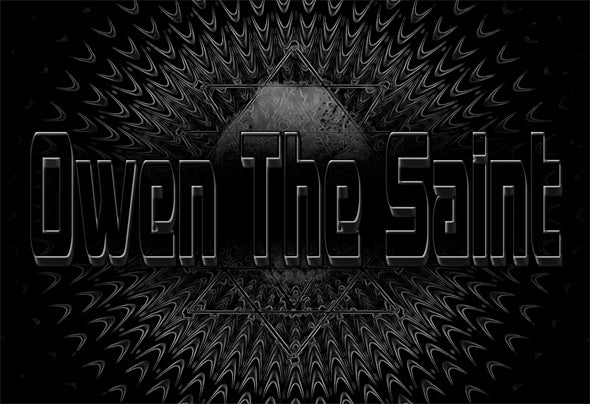 Owen the saint started his music career in 1998 as a Dj.His first gigs where as a resident Dj in a small club in the center of Brussels called the sud.He gained many years of experience from this club and went on to organise his own events.Owen was part of the in coming Drum and Bass movement in brussels at the time.After many years of dj'ing he turned more towards music production.His first productions where mostly Jungle / Drum and Bass , but he later went on to producing Trip Hop , Indie , Acoustic , Breakbeat , House ,Tech House , Dubstep , ...Owen has often worked with musicians but mostly with his father.His father was singer and guitarist in a band called Annan in the 60'sand he was a big influence in Owen's music.When Owen started to produce Dubstep , he started to use all he had learnedfrom the other styles of music he worked with before.This is the source of Owen's warm Universe that he shares with you.