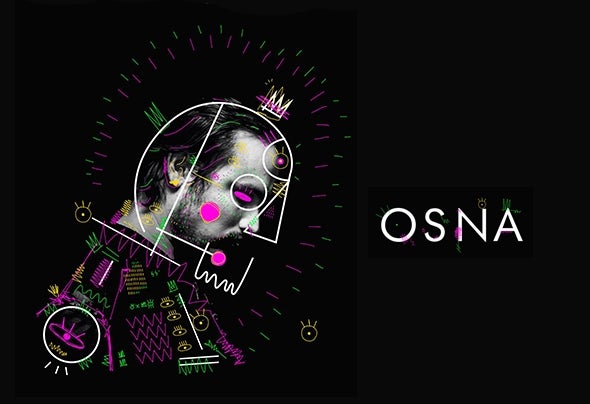 Dj / Producer Born in Guadalajara, Mexico OSNA (Oscar Sánchez Navarro) has more than 4 years in the electronic scene. OSNA maintains a strong connection with his followers and makes sure that no one goes unsatisfied when he's in charge of the dj booth. He is the resident of Little Harry. With only a year since he began his phase as producer OSNA released his first EP Lost In Translation on December 25, 2013 under the mexican label Old Lake Records .