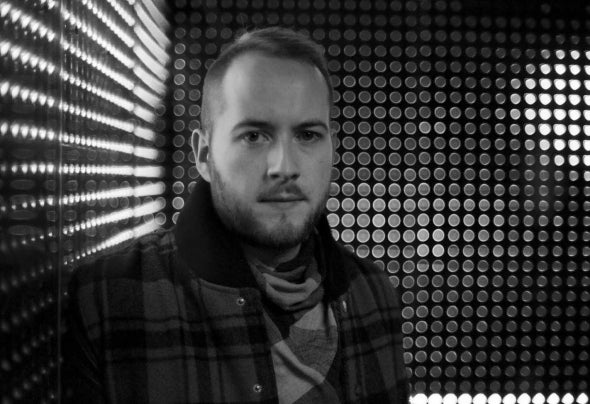 The main force behind OOFT Music is Ali Herron. Originally cutting his production chops with tracky edits and some early OOFT! remixes alongside The Revenge,Ali has been steadily building up his own studio over the last 5 years, putting out a series of deep, pitched- down house tracks on labels such as Instruments of Rapture, PPF, Delusions of Grandeur, Rememory and Wolf Music.DJ-wise he has played in most of the clubs that matter in Scotland, including The Sub Club, The Arches, Glasgow School of Art, Stereo, Snafu, and T he Reading Rooms amongst many others. Recent European trips have seen him take his sound across Germany, Poland, Finland, France and Spain.Originally running the L.E.S.S. Productions imprint alongside The Revenge and DJ 2Three,Ali’s main creative outlet is currently his own Foto Recordings label which also showcases material from colleagues such as Andy Ash, Deep Space Orchestra and Craig Bratley.