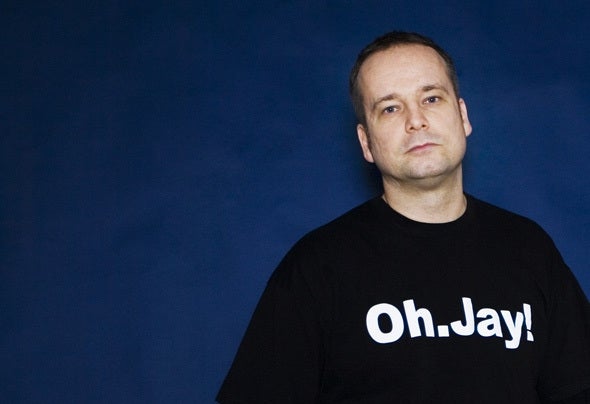 It all started in secondary school in the beginning of the 90's. Born in Frankfurt, Oh.Jay! played in several rock and pop bands. His love for music stems from playing rock guitar until he discovered electronic music for himself in 2002. Being a part of the music scene since many years, he was particularly interested in new techniques to make music and experimenting with different sounds. From that moment on, he has been producing different styles, from minimal to electro house under different aliases. As well as being a producer and DJ, Oh.Jay! also founded his own record label, Anthropomorph Records, on which he has most recently released a number of ep’s. As with most DJs, Oh.Jay! got his initial exposure performing at a variety of local venues, primarily at events in Frankfurt and blurred boundaries between electronic music and rock. More than two decades in, Oh.Jay!'s quest of producing, performing, and releasing music has the same ideology as day one, that ideology to continually break new boundaries within music. Oh.Jay! never lost sight of all influences he had along the way and keeping two strong elements in his music, and that is groove and energy!