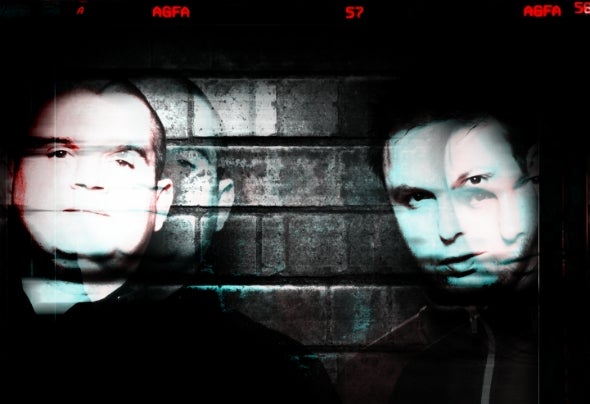 Crunching hats, off beat snares, rumbling filtered bass-lines and a good serving of soul form the signature sound of O&A, the collaborative pairing of Louis Osbourne & Jamie Anderson, who formed their musical partnership in 2010 from a mutual love of jackin house music. Their Rare Grooves EP¹ was released that year on Front Room and so O&A had set off on their path of 4/4 discovery. Striking an immediate rapport in the studio their next track Noho¹ was quickly snapped up by one of the labels of the moment, Play It Down. Making its initial debut on Jesse Rose¹s Made For The Night¹ compilation on Defected in 2011, it got its full release on Play It Down early in 2012 with remixes from Axel Boman and Rafael Kakudo. This release gained support from the likes of DJ Sneak, Loco Dice, David Squillace, Catz n Dogz, Tiefschwarz and many others firmly cementing O&A as force within the underground house movement. Later in 2012 O&A dropped two releases on Made to Play. The summer months saw them deliver their stunning Need a Drink / Space Funk EP¹ which gained further support the who¹s who of house. This was quickly followed with a one tracker titled Come into my World¹ which again proved that O&A had nailed their production sound and were striking the right notes. 2013 has seen the guys working harder than ever on the O&A project with a 3 track EP titled Blowing the Jive¹ picked up by DJ Sneak for his Magnetic label; another release titled Break It Down¹ released on Play It Down; a track titled Aligator Jazz¹ featured on their agency Jackmode¹s 5 Year compilation; and the recent launch of their own label All Night Records¹ formed as an exclusive outlet for their own productions. The guys have been touring and gigging together during this time and have developed a sound that incorporates Chicago, Techy and Deep House. O&A deliver the kind of slamming DJ sets that you¹d expect from two Jackers at the top of their game. On 4 decks, with a crate of exclusive O&A edits and their own productions, quite simply O&A work it!