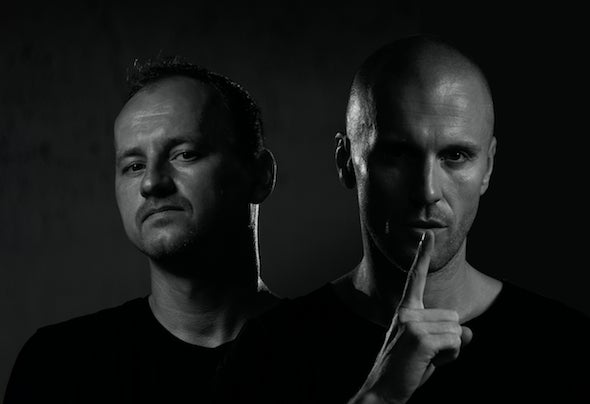 The founders of Allergen Party met on the island and although they both come from the post-communist countries of the Czech Republic and Slovakia, they joined together in the world of music to form the project Nuff & Lekno. They say their “Groove” is captured from a time when they were tied up by a regime, telling them what they could and couldn’t listen to. They are now two of only a handful of artists in those countries endlessly searching for new underground music to inspire the next generation. Following the release of their tracks SpaceX and 369, they have continued to work with labels such as Under No Illusion, Great Stuff, Variety Music, Grin Town, and Voltaire Music, thus to rise to new levels of popularity. Check out our Sounds from Ibiza episodes ! 'We walk through island and record sounds, cut them, loop them and put one on the top of other until we create something both of us agree upon. It is addictive, and you can never get bored of this because you just record new sounds all the time.”