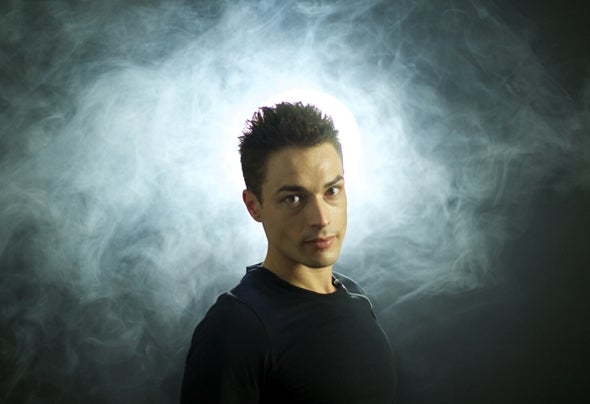 Hardox is the nickname of Filipe Ramos. A music lover, techno DJ and producer and label manager born and established in Coimbra.As music lover he tries to keep the ears wide open to a largest range of sounds from jazz to techno, from tech house to hip hop. As DJ and producer his preferences goes, actualty, to techno and hardgroove, and he was highly influenced by the Olympus gods such as Cox, Mills or Umek and also the portuguese based A.Paul and Zé Mig L.As label manager he feels still a child and he is still giving the first steps with his own Núcleo Records.