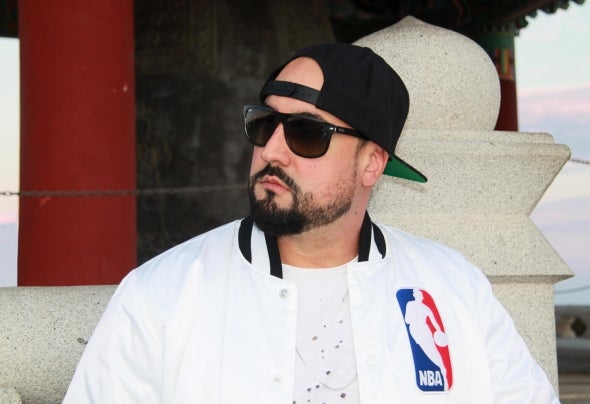 Nonfiction has a true love and dedication for music that is unparalleled and rarely found in this day and age of the “rock star” dj. The Dance floor and the party come first before anything else, he definitely takes a WE before ME approach when it comes to performing. Nonfiction has a full spectrum of sounds that he has incorporated into his music since he began djing back in the 90s. When not djing or producing, heavy doses of Hip Hop, Classic Rock, Funk, and Reggae contribute to his unique style and sound and continues to influence him heavily and it’s evident in his music. As a DJ, he has played at some of the largest festivals including Coachella, EDC, Beyond Wonderland, Lightning In a Bottle, and Ocaso Festival (Costa Rica). He also regularly plays at Exchange LA, Sound Night Club, and has held down a 16 year residency with the legendary Focus OC. He has remixed, been remixed and collaborated with the likes of Green Velvet, Dj Sneak, Doc Martin, Honey Dijon, Gene Farris, Cajmere, Mark Farina. With releases on such notable labels as Relief, Cajual, Hotboi Records, Sweat It Out(Australia). His collaboration with Doc Martin "What You Want" on Hotboi Records broke into the Beatport Top 100 and reached #21 in the Tech House category.