No Soul To Sell 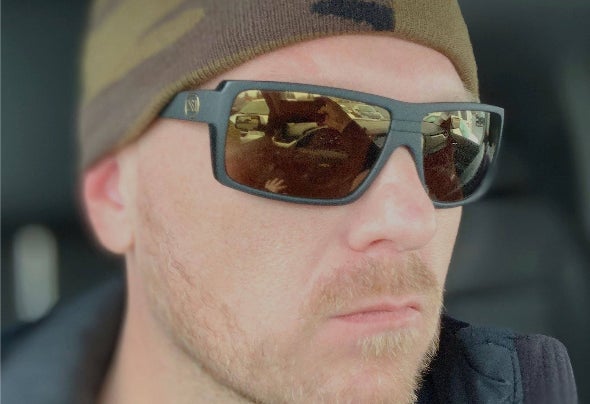 No Soul To Sell, previously known as PHASE, has been DJing and Producing for close to 20 years. It all started in 1993 at a latenight club in Cocoa Beach, FL called MARZ . On the line-up that evening, Leftfield, Young American Primitive and Moby. The music was incredible and the vibe was epic. He was hooked...Shortly after his experience at MARZ , No Soul To Sell moved to Orlando, Florida, which was in the midst of an underground explosion. He had already began producing music and started DJing at underground clubs such as The Edge, The Club at Firestone and Ultra Violet.Since his introduction to the underground electronic scene in Orlando, Florida, No Soul To Sell has played shows across the United States and South America, including the infamous Club Help in Rio de Janeiro. In 1997, he was the opening DJ for RUN-DMC, under the name PHASE, on their North American tour and was the opening DJ for the Chemical Brothers during their 1998 North American tour.No Soul To Sell is currently working on projects with Marcus Ratzenboeck from the band Tantric, a reggae musician and vocalist named Kemwa from Jamaica and Kinetic 9 (Beretta 9) a rapper from the hip hop group Killarmy.

No Soul To Sell