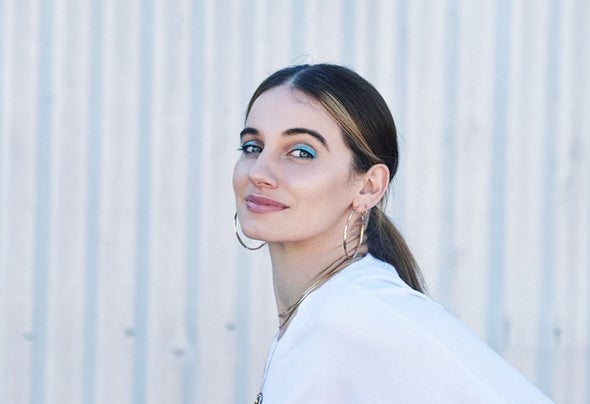 Nina spent 10 years in broadcast radio as a host and programmer on triple j (Australia’s largest youth radio station) dedicating herself to celebrating the sounds of underground dance music from both Australia and abroad. She has been a powerful female force in both the Australian and International dance landscape since 2007, respected by artists and the audience alike. Nina started her own label, NLV Records in 2015. Committed to championing forward thinking club music, NLV Records has since released music by Kota Banks, Swick, Ninajirachi, Strict Face, Famous Eno, Magugu, Lewis Cancut, UNIIQU3 and herself.