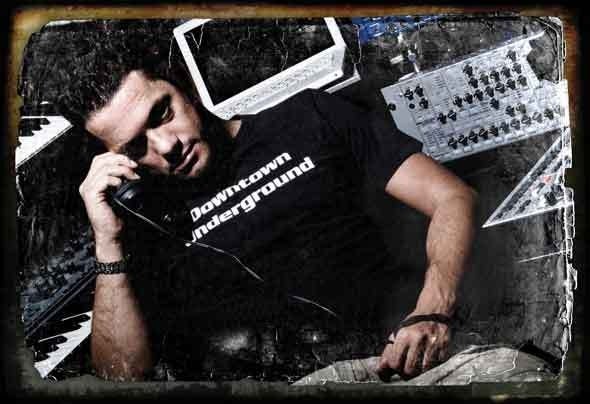 Music gives a Spirit to the universe, Wings to the mind, Flight to the imagination, and Life to everything.Nicolas Dalés is a pioneer in the field of dance music technology as he was one of the first dj's in the world to mix live using a computer. Still does...It's been 15 years since Nicolas Dalés moved from Belgium to Greece, where he made a huge career djing in all t op clubs of t he count ry creat ing a legend around his name!After spending 2,5 years in his studio in Cyclades, he is back in Belgium, focusing on his productions, working on a new digital OpticoAcousting experience for his gigs, as well as experimentating with the Sound by creating new forms of EDM.He is introducing the "Mediterranean" techno sound, a blend of various electronic elements such as Deep tech, Tech House, Minimal, Deep Prog, Deep House, Tribal and more... A sound inspired by the Greek islands, the Aegean and by Athens very hot nightlife!In numbers.. 25 years on decks 20.000+ hours djing 100+ gigs in a year 10+ years SoniCreat ionS 1.000.000+ sold tickets