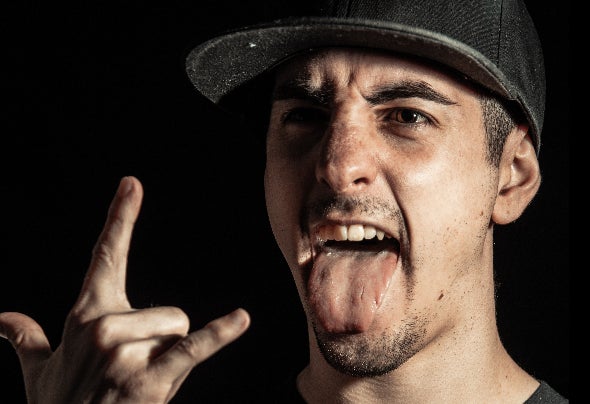 Nic Acosta was born on October 16, 1993 in Rosario, Argentina. Captivated by music and electronic sounds from an early age, he is mainly influenced by genres such as DeepTech, Tech House and House, he is characterized by making large transitions to reach a strong droop. At the end of 2014 he began to develop his work as a DJ. Between 2015-2018 he worked in private events and breweries in the city of Buenos Aires. Today, again in the city of Rosario, it is presented in several cycles of the city. He is the creator of the Lyons Life cycle, where he is also a resident. It is located in the mystical corner of Rosario (Bar del Mar) that has 25 years of experience. He studied music production at Arjaus (Ableton certified academy) in 2018. Having Mariano Trocca and Matías Sundblad as directors.