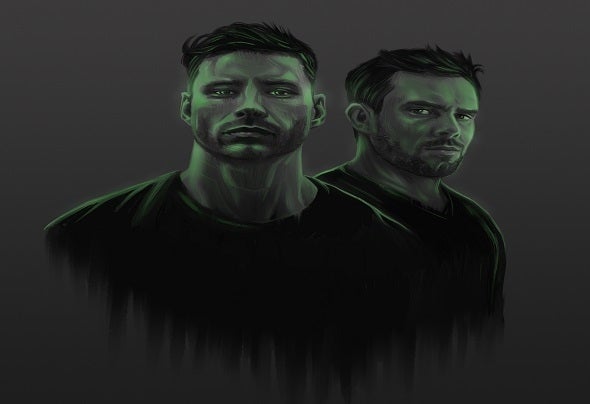 After their debut release “First Time” was premiered and supported on BBC Introducing, Newman & Me have been set up for a promising future. Coming from different musical backgrounds, the guys have common ground in knowing a banger when they hear one and will draw on this to bounce off each other when behind the decks.With an eclectic musical taste between them, the guys will seamlessly throw out a combination of deep house, tech house, bass and techno – whatever the dance floor needs to keep it grooving. With gigs booked for the coming months, including the infamous Ministry Of Sound in London, and follow up releases in the pipeline, keep your eyes and ears peeled for Newman & Me.