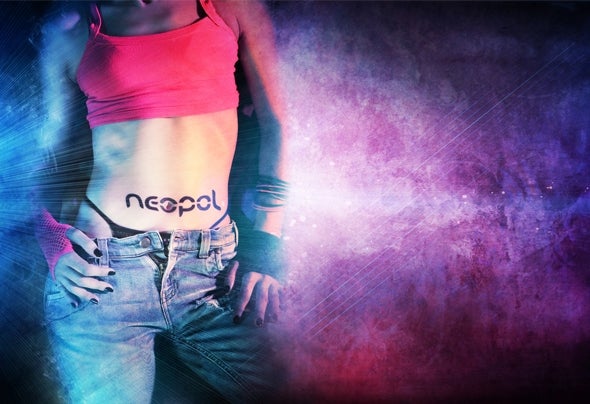 Turkey's house pioneer duo Neopol was founded by Ozan Ülke and Nilüfer Uysal in 2010. Neopol, won the remix contest by American indie-pop band Super Mirage hold for their track 'Dance Hall'within the same year. Canadian band The Easton Ellises came up with their new single 'Dance It, Dance All' in 2012, in which they also included the tracks' Neopol remix. The single 'Koza', released by the duo in November 2012, also happens to be the first Turkish progressive house track. After publishing its second track 'Sanki Sen' in February 2013, the duo is also pleasing its fans abroad with the new English single 'I Love It Big'. Neopol has won recognition for its unique electronic sound during live performances.