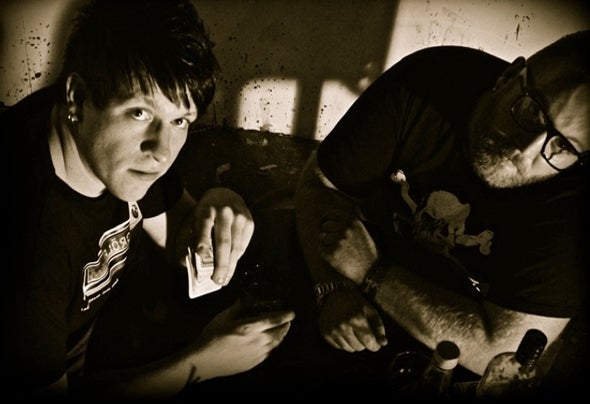 NECRO & Reichmann is a DJ & producer duo from Hanover (Germany), which was creat ed in 2011 by t he merger of t he two solo artists Daniel & Christian.Since then, the two published several remixes and own tracks on labels such as "040-Recordings, Audio Safari, Teleport Records, Mittel Zum Zweck"Their style ranges from Deep-House, House till Tech-House.Their previous high point was a remix for "FORMAT:B - Socks & Sandals", which was released in September 2012 on the label "FORMA TIK".An empty studio calendar is not in sight. The guys are more diligent .