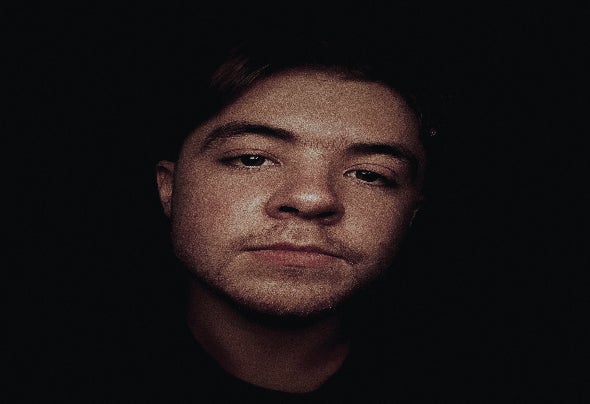 Not bound by genre, Nazir’s productions elegantly flow between the darker rolling grooves and the melodically infused progressive side of the spectrum, while maintaining his touch throughout. Nazir has shown that his sonic palette is limitless, as it evolves with each production. With an ear for the emotions of sound, he has become adept at crafting sonic stories that speak to the listener and pull them in. A strong believer in the emotions and feelings that music can bring, he wants to bring you along on the journeys that he creates. Making a name for himself in his Irish hometown, in a scene flooding with talent, he quickly became one to watch, both in the studio and in clubs. Growing with every year, he has delivered standout performances at some of Irelands leading electronic festivals. One of those being Celtronic, where they stated him as one of the most impressive producers to come out of his hometown. After years of focus, determination and time spent crafting his sound, we feel Nazir is ready to take the next step on his journey and become recognised as one of the most promising young artists to arrive on the scene.