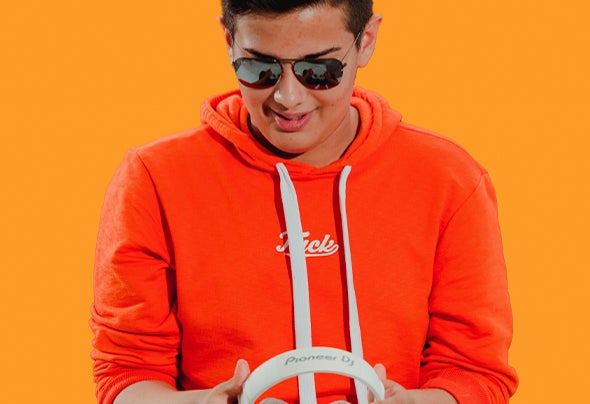 NARM is a 15-year-old DJ and electronic producer who has always liked electronic music since he was a child, and even at the age of 9 he played as a DJ at family events, school festivals and much more. He has been fortunate to participate in events in cities of his native Colombia such as: Medellín, Bucaramanga and Cartagena. And even play in establishments like the "La ciudad amurllada". Likewise, he has strengthened his skills as a producer by attending masterclasses by greats of the scene such as Moska, F4ST, Ortzy, Khoma, Maffio and many more. He currently wants to continue with that passion for music because giving emotions to people is what makes him happiest.