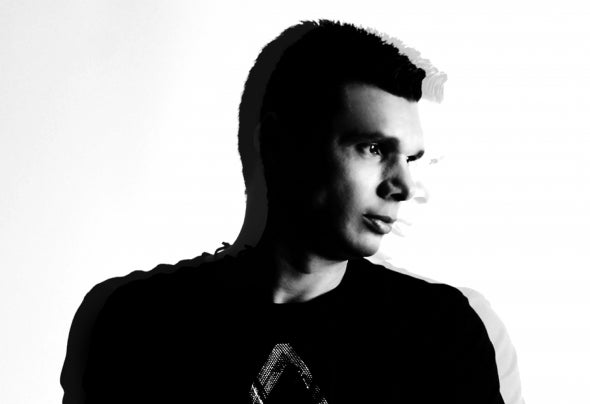 With a longstanding career, as NEON productions did like the public and in large groups of DJs like Shiba San, SNBRN, Mark Lower, Dash Groove, Vintage Culture and Kaskade. His tracks were released by major labels, including Loulou, Sleazy G, So Track Boa, Acid Fruits, Muzenga and Prison Entertaiment. Successful sales and descendants of sites specializing in electronic music, his songs listen to dancing songs and vocals that do not let a track stop, characteristics that led NEON to conquer his place in the electronic scene. His First EP, "I Love You", released by Só Track Boa, reached the top 20 of sales in another download site, without Dance Indie / Nu Disco genre. In just three days, their track "Dancing" reached the top # 100 of sales on the platform. "Rock U", made in partnership with Malik Mustache and VINNE, was played on all tracks in the country, remaining at the top of another download site for months.