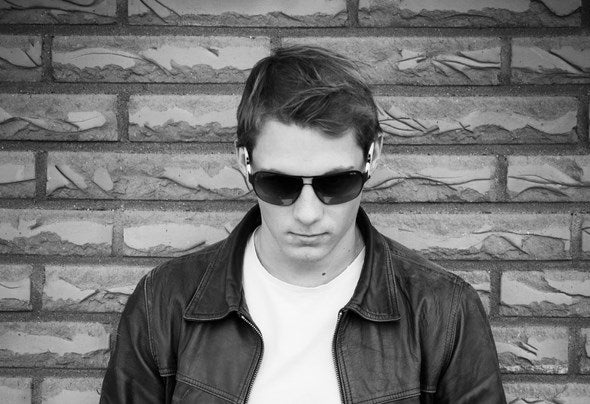 Mxx started his career in 2010. His first gigs Mxx did together with his ownDJ service company called MRN-Music.Afterwards he has been playingaround Finland in many club events together with many Finnish andInternational DJ's. During the last 1,5 years Mxx played as the warm up DJfor K-System's Glow Party tour, which included nearly thirty gigs around Finlandand across the Baltic Sea.During 2013 Mxx aims to bring a great party feeling for his listeners withmusic from all different kinds of house music and his own production.