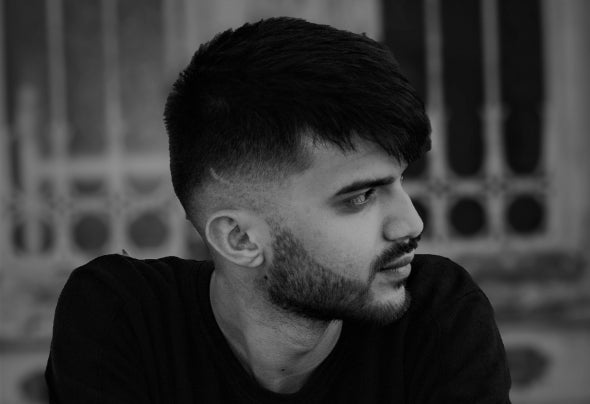 Malik Duraj , was born in Albania on November 25, 1997. When he was 2 years old he moved in Lefkada, Greece. He graduated from the Technical High School, with a degree at electrical engineering. After his high school graduation, he is going to attend the IEK Delta 360 in Thessaloniki, Greece, the music technology department, and in the meantime he is also attending the A2 DJ MUSIC WORKSHOP. His passion for music began at the age of 13, when he started it as a hobby. As time passed he started to focus on the electronical type of music, which later will become his led of study. From the age of 16 years old he started working at various locations in Lefkada and on some of the biggest events on boats parties during summer time. He was also invited to play music in Mykonos , Greece , the Super Paradise Club . His passion for music together with his hard work would help him to become the Winner 17th Nation DJ Contest, DJ City Mix in 2019, in Greece. His rst release with Drk Recods climb at top 5 Beatport Deephouse and the second on top 100 Techhouse releases.