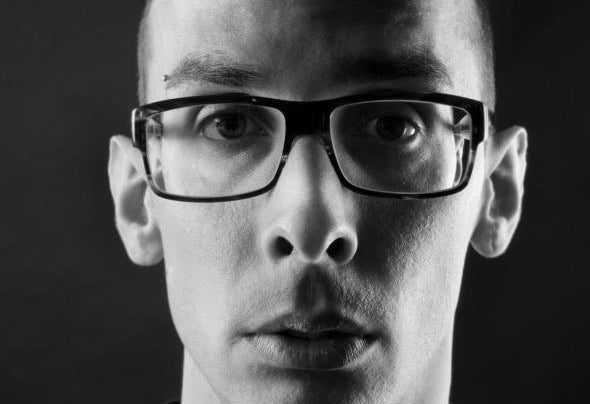 The Italian Valeriano Pellegrini, alias Mr.Fresh, who considers himself a restless and madcap person, took his first steps as a producer in 1997 and started his musical career with hip hop, trailing the trends of the 90’s.At the age of fifteen, persuaded by his friends, he began attending club houses where underground and deep house music were in vogue at that time. At the age of twenty, in search of new music sounds he broadened his horizons to music genres which became increasingly more electronic and led to his strong enthusiasm for drum and bass music.In 2001 he embarked on making music with a groove box Roland sp606 and an Akai mpc2000, creating groove jazz, drum and bass music with them. The record label Neorecords was launched as a result of his encounter with Christian Mantini in 2006; since then he has made electronic music in addition to House music which ranges from Deep to Tech-house. In 2008 he debuted with his first two singles, called Virus and Local List at Neorecords Label. In the last 4 years he produced several other singles like Little Woman, Super Fly, All Night Long remixed by Christian Mantini, Masca and Kurtz with the participation of the saxophonist Fabrizio Mandolini under the same record label.He was involved with Christian Mantini for the release of the Mallorca release. After "The Base" and "Good Back" on Neorecords label has produced a new EP by the name "Any Time" with the collaboration of Masca and Christian Mantini. In nearest future he will take part in various collaborations with labels such as Shelving Music, 5 and dime, and others.