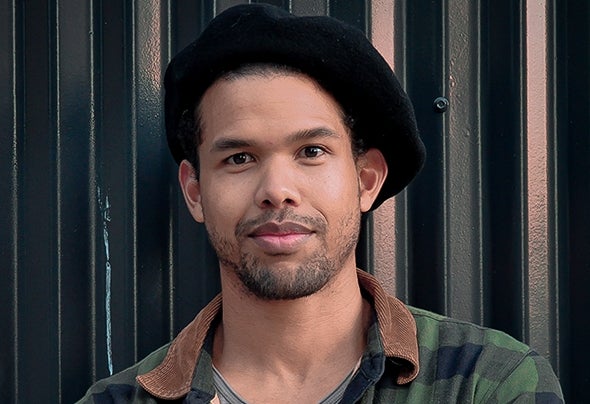 Mr. Blasé is a dj/producer from South Africa who has been quietly honing his craft and is set for a busy release schedule starting June 2018. Being well travelled he sources inspiration from across the globe including some of his favourite places like Brazil, Cuba, India, Russia and his native, South Africa. His early youth was spent on the vibrant underground scene in Cape Town, taking in everything from techno, breakbeat, drum and bass to deep and tribal house. It is this broad exposure that has informed his production skills where he says, “what’s popular or sticking to the “rules” of a specific genre don’t interest me - what interests me is the connection between music and emotion.”He adds: “I want people to dance and feel - so if a rhythm, melody or sound helps in doing this then I’ll go for it, no second thoughts”.Carl Cox, Ricardo Villalobos, Luciano, The Chemical Brothers, Groove Armada and Daft Punk rank as some of his influences within the electronic music sphere. In 2014 under another moniker he was hand-picked by legendary BBC radio dj and Worldwide FM founder, Gilles Peterson, to co-produce the veteran dj’s Cuban project, Havana Cultura Soundclash along with the brand, Havana Club.Here he worked with 11 other producers from around the world, collaborating with Cuban greats as well as the new “Celia Cruz” of Cuban Music, Dayme Arocena.This gave Mr. Blasé invaluable experience and would form the basis of him deciding to pursue music more seriously.In 2018 he launched his own label imprint, Odd One Inn, that will look to push music and events with a distinctive poly-rhythm feel that transports listeners and partygoers to a carnivalesque world. With a busy production roster planned for 2018 he’s also set to start touring the second half of the year where his selection of pulsating rhythms and keen ear for what gets a dancefloor moving is sure to garner a keen following.