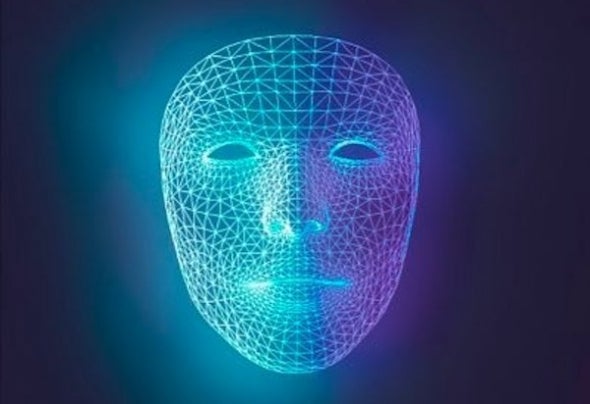 Brodan (MOZE) is a 21 year old Music Producer from Nottingham, UK. The start of MOZE’s career was a slow burner (playing around with pre-made loops and making mash-up’s); after a few months of playing around with MusicCraft and Virtual DJ, he decided to give FL Studio a go and that’s when the re started to grow. MOZE used FL Studio for 4-5 years then moved over to Ableton Live; once he had experienced Ableton’s User Interface and Advanced Features, he never looked back. Both of MOZE’s parents where involved with music; his mother was an amazing singer and his father was an MC, then started a Punk Rock band. His parents met during school but spent most of their time together at shows when his father was performing; you could say MOZE has been raving since he was in the womb. MOZE’s passion for music started at a young age, his rst spark hit him at the age of 6 when he had made a quick visit to his uncles home recording studio with his mother. The engineer was using Reason 4 and his uncle was recording in the booth; from this day, he knew that Music Production was the main subject he wanted to pursue in life. From starting off producing Rap Beats & Dubstep, he traveled through other genres such as Progressive House, DnB and many more. Today, MOZE’s style has turned more towards UK House; with releases on Audiophile XXL, Armada Music, Somn’thing Records and other labels, he has a love for pianos and deep & dirty basslines.