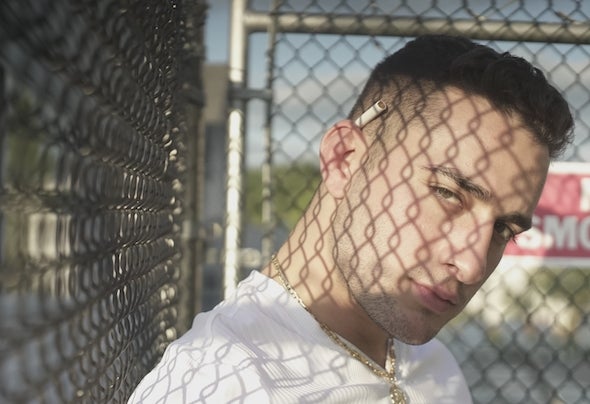 monz is a 23 year-old singer-songwriter-producer that incorporates a medley of R&B, pop, and hip-hop. Born and raised in New Jersey, the young artist is expanding quickly, collaborating with well known DJ's and artists like Riggi & Piros, Myah & 24hrs  In 2019, monz performed at notable venues on the east coast including Up & Down in New York City. In 2020, monz featured on a Kontor Records release singe, 'Hold On' collaborating with well-known DJ's Riggi & Piros. monz is continuously building catalogue and is seeking to secure licensing opportunities for his singles.